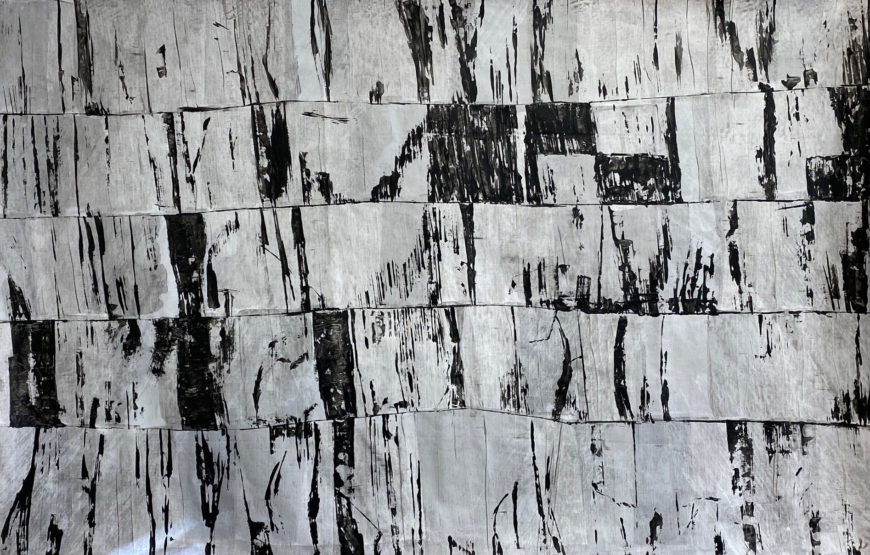 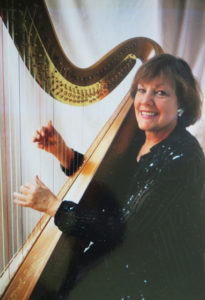 Priscilla Smith, member and friend of Textile Center, has found that during this quarantine time, she’s getting more done than usual. “I think that’s because I’ve been making face masks — where there is such a need,” she says, “and procrastination in making them is not an option.”

Mask-making has been keeping Priscilla busy for the last six weeks. “I started making face masks in response to a call from several hospitals in Boston,” she says. “For those of us who in another life were quilters, we have beautiful fabrics galore — just waiting to be told what to do with them. The only issue is finding enough elastic cording, but so far, it’s working out.”

Priscilla adds: “After making more than 50 masks for the Boston hospitals, my family started saying, ‘Okay, where’s mine?” So, a week ago, I started making masks for family and close friends. But I’d been wishing I could find groups that need them badly that one doesn’t normally think of.”

Then, an opportunity stumbled into her lap. “A friend’s daughter, who is one of the commissioners in the NYC Health Department, was talking to her mom, my friend — who has one of my masks. She said to her mom, ‘Gee, I’d love to be able to give masks to my staff… they’re so overworked and anxious.’ She has a staff of more than 100, who are working 24/7, and it’s the usual situation where many of these workers are lower level employees, who also have to take subways, etc. My friend asked if I could perhaps make a few masks for this group. So, I will be making approximately 120 masks in the next few weeks and sending them to the NYC Health Department. This effort is also a selfish one on my part. It is keeping me grounded and sane. It’s very meditative. I cut, cut, cut…then I sew, sew, sew…. then I iron, iron, iron, then I sew, sew, sew, then I pack, pack, pack. It’s very meditative.”

Last year, Priscilla was called to balance the artwork she normally makes with art related to social justice and political activism. “I started what I’ll call a meditative series  — acrylic lines and marks on cloth. I currently have a solo exhibition at our local Unitarian Church. Two walls are filled with political work, and two with my meditative pieces.”

Two of the pieces Priscilla was working on before the pandemic are pictured below. The first, titled, I’ve become a dangerous woman is, “a piece in response to a kind of down period I went through last fall when it seemed as if no art I made was right or good. Through journaling, I’ve learned to say, ‘no, no, no’ to those thoughts. I like being a free, dangerous, wise older woman. The piece now has about 25 different thoughts in machine stitching around the edge, including ‘I’ll never be found in a well tendered garden’, ‘As I’ve grown older, I’ve fallen in love with our beautiful, broken world,’ ‘I can say NO without explanation,’ and more.

Piece two is still awaiting its title, but is a piece inspired by the Carrara marble mines in Italy. “Over the centuries they have caused so many deaths, pollution, destruction of local towns, ugly sites which can actually be seen from our satellites. I thought it was finished, and it has shown in exhibitions twice here on Cape Cod since last fall, but when I kept hearing responses like ‘It’s so beautiful,’ and ‘It’s awesome,’ etc.

I thought to myself, ‘It’s not finished… I don’t want people to think it’s beautiful.’ So, I’m waiting to hear her talk to me about how to make her not beautiful.”

Something Priscilla has taken away from these current times is that “I’ve learned to be even more jealous of my time. I think this comes from being 78 years old and really recognizing, my time is not unlimited. And how, as an artist, do I want to spend my time? What messages do I want to leave the world? What actions do I want to take to try to make the world better? And, I’ve learned how important my family (two children and three grandchildren) and extended family are to me.”